1957-1967
The Crewsaver brand is first incorporated under the name ‘Crewsaver Marine Equipment Ltd’ in Gosport on the South coast of England.
1968-1977
Crewsaver begins to expand quickly and develops a specialist knowledge in safety products, creating unique styles tailored to specific sectors of the sailing community.
1973
Crewsaver finds larger premises to house new business. When Ratsey and Lapthorne moved their sail loft to Cowes, we were able to take over their 20,000 sq.ft. building in Gosport. A glance at one of our early catalogues reveals a product range including Blocks, Cleats, Lifejackets and Buoyancy Aids.
1978-1987
Due to the company’s success and high profile within the marine industry, Crewsaver becomes part of a bedding manufacturer and the subject of a management buy-out.
1980’s
Crewsaver pioneeres the design of new gas operated air-only lifejackets, which delivered many more feature-benefits as well as increasing overall safety for the user.
Late 1980’s
The CrewFit range effectively established as a worldwide benchmark for the design and function of lifejackets for the leisure user.
1990’s
Crewsaver grows commercial safety offering.
1996
Shell places a £2 million commercial order with Crewsaver, a ground breaking order for the time.
CE approval standard is introduced, with new legislation and approvals to adhere to. Changes were made to design and function of lifejackets to ensure all products exceeded new standards. Many smaller lifejacket businesses could not meet the new safety standards and approvals and are forced to close.
1997
Crewsaver work with the RNLI to produce the 1st generation bespoke lifejacket for the RNLI.
1997-2010
Crewsaver is recognised as one of the foremost suppliers of lifejackets and dinghy sailing equipment in the world. Due to the demands of the industry Crewsaver expands into general water sport sectors, extending the brand into the surf market with the CSR range and the paddling market with the Yak range.
2002
Crewsaver supply marker buoys for triathlon events.
2007
Crewsaver celebrates its 50th anniversary as a market leader in the marine safety sector. With our products being sold in over 40 countries we introduced many new products to our range, including the all new Shield Buoyancy Aid, a new range of sailing gloves and an improved range of 100N Children’s lifejackets.
2008
Crewsaver announce the start of an exciting partnership with Alex Thomson and his crew. We supply the Alex Thomson racing (ATR) team on Hugo Boss with their brand new ‘Crewfit 190N Advanced’ lifejackets, tested by Alex during the final design and production stages, allowing us to supply a product perfectly suited to Alex’s needs.
2010
Crewsaver are named as the RNLI Supplier of the year. We received the RNLI Supporter Award in the charity’s ‘Supplier’ category for its outstanding commitment to the RNLI over the last 20 years.Crewsaver launch the 2nd generation RNLI Lifejacket. Crewsaver Dinghy introduces Phase II ; a new range of cutting edge technical marine apparel aimed at the performance watersports market. Crewsaver launch a new, high quality and innovative Liferaft range, designed for extended offshore and ocean use, and for extreme weather conditions.
2011
Survitec Group Limited, one of the global leaders in safety and survival equipment, acquires the Marine Division of Cosalt plc, including the Crewsaver®, YAK® and CSR® brands. Seismic Products launched.
2012
Crewsaver are chosen as a supplier for sailing, triathlon and canoeing marker buoys to the London 2012 Olympics. 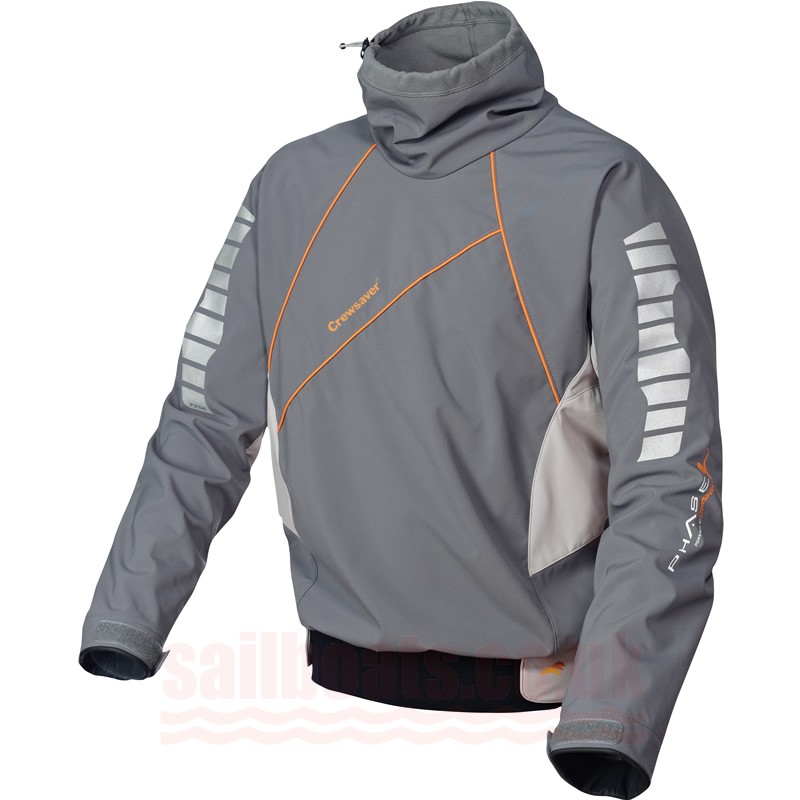 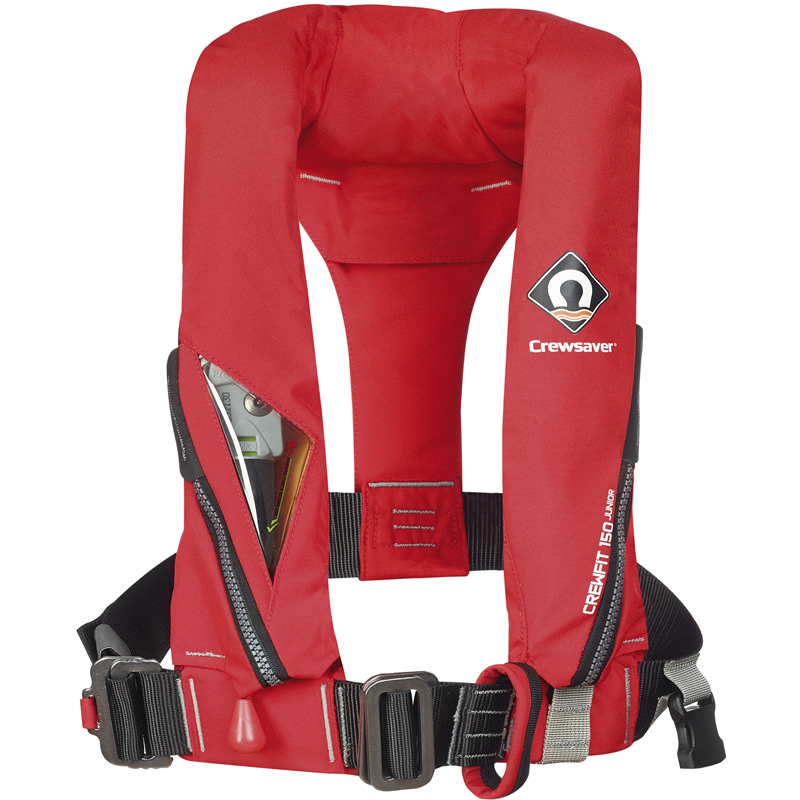 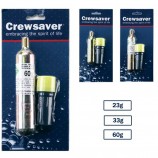 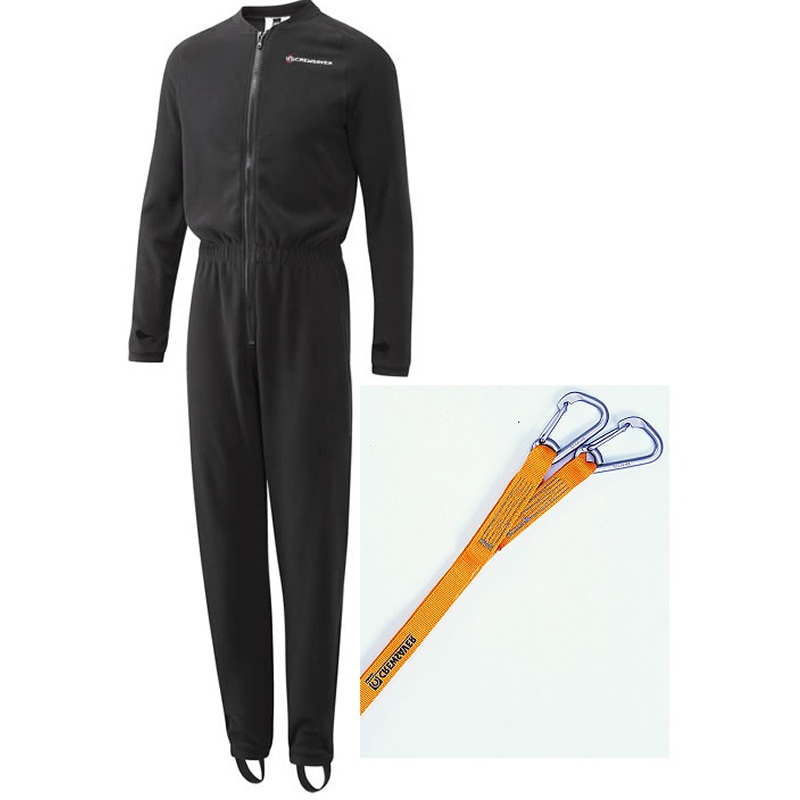 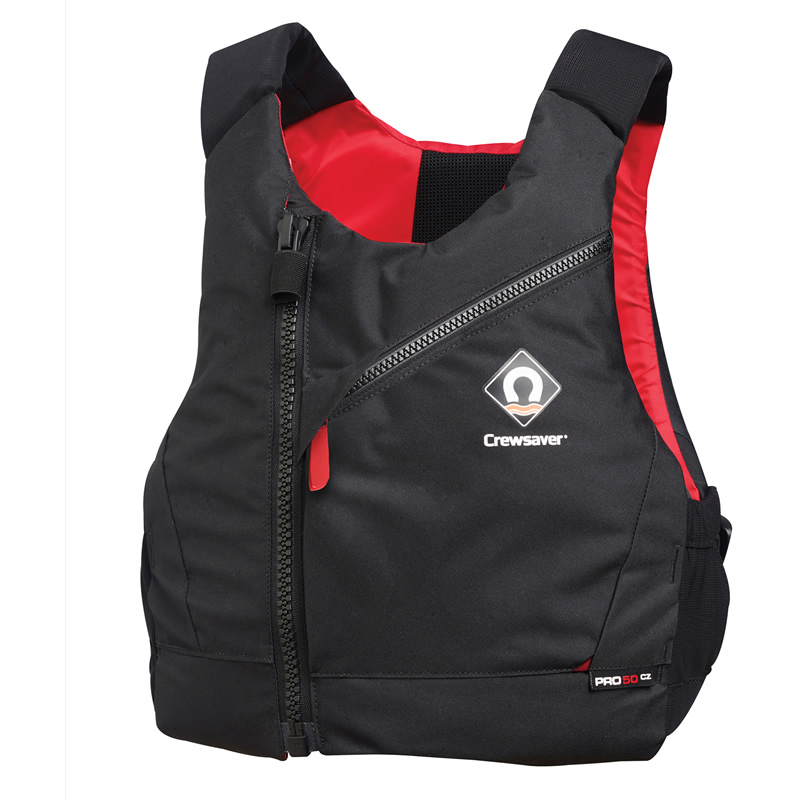 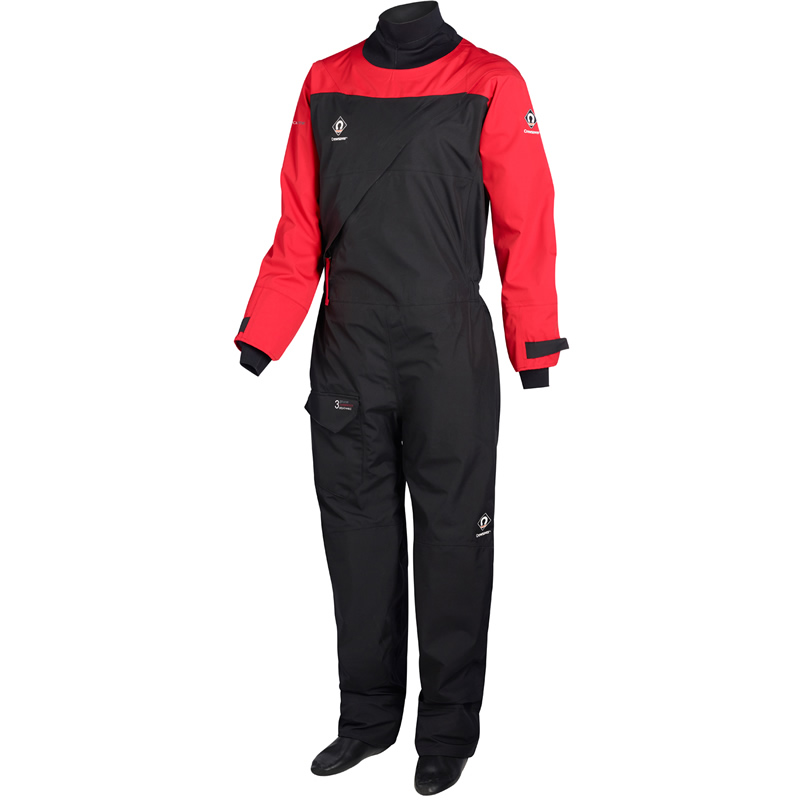 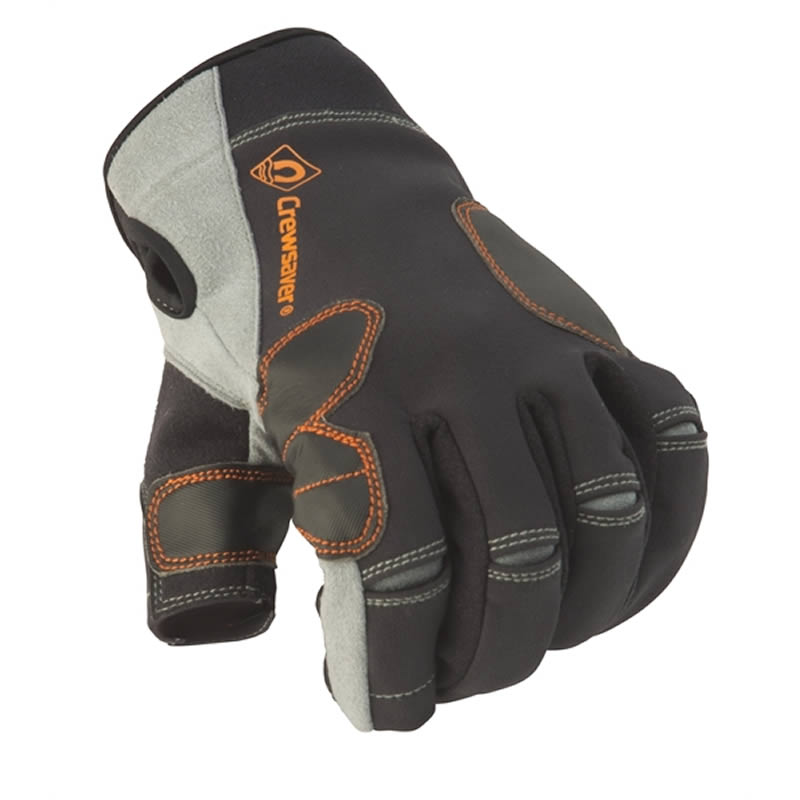 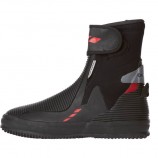 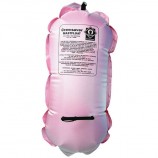