CORONAVIRUS All orders and deliveries are being shipped as normal. Read our Covid-19 update

The injection moulded polypropylene Topper is well established as Britains favourite sailboat and has now reached the epic figure of over 50,000 boats sold worldwide. A true One Design. With full International recognition from the International Sailing Federation (ISAF), the Topper phenomenon is spreading around the World. The Topper has been recognised as an RYA Junior Development Class and is part of the RYA Performance Pathway that could one day lead to a place in the British Olympic Team. 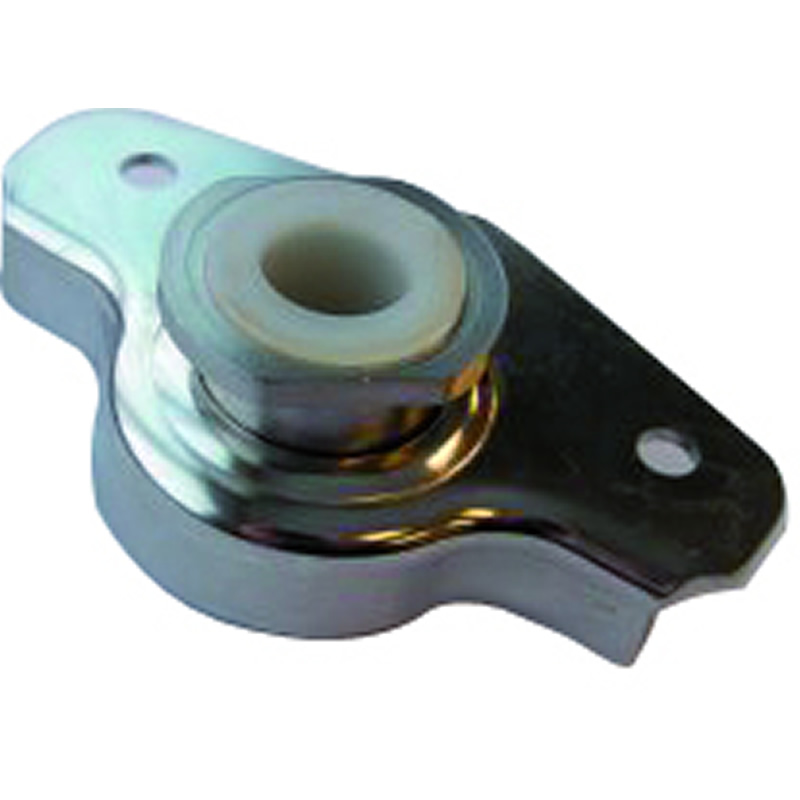 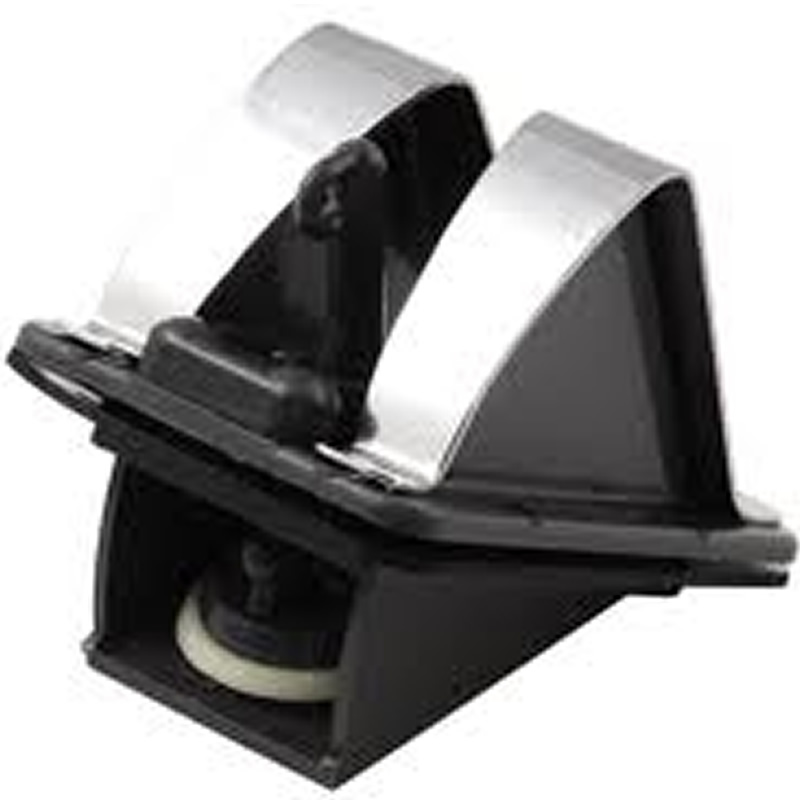 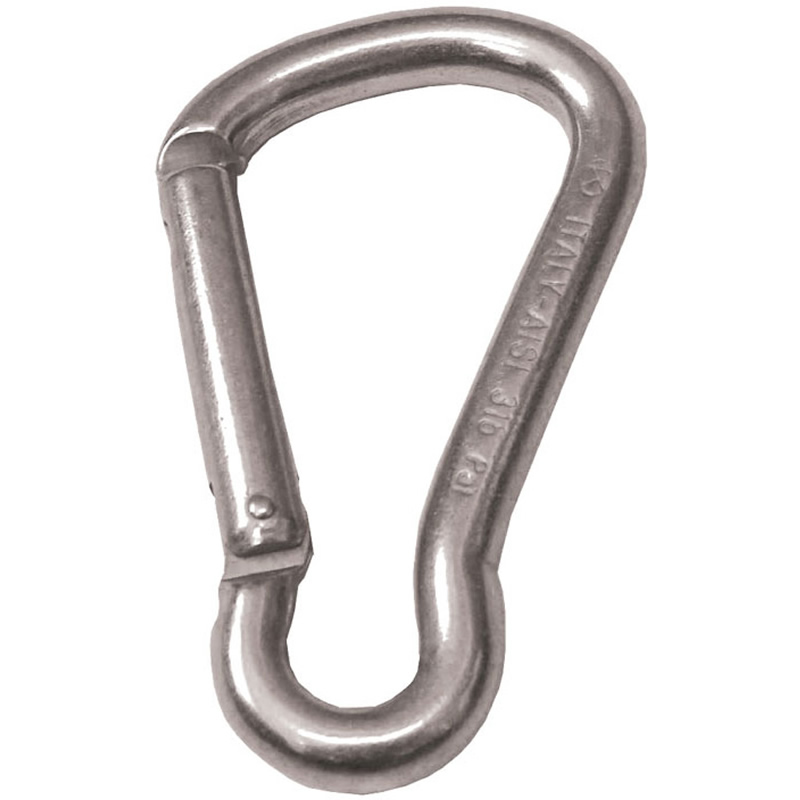 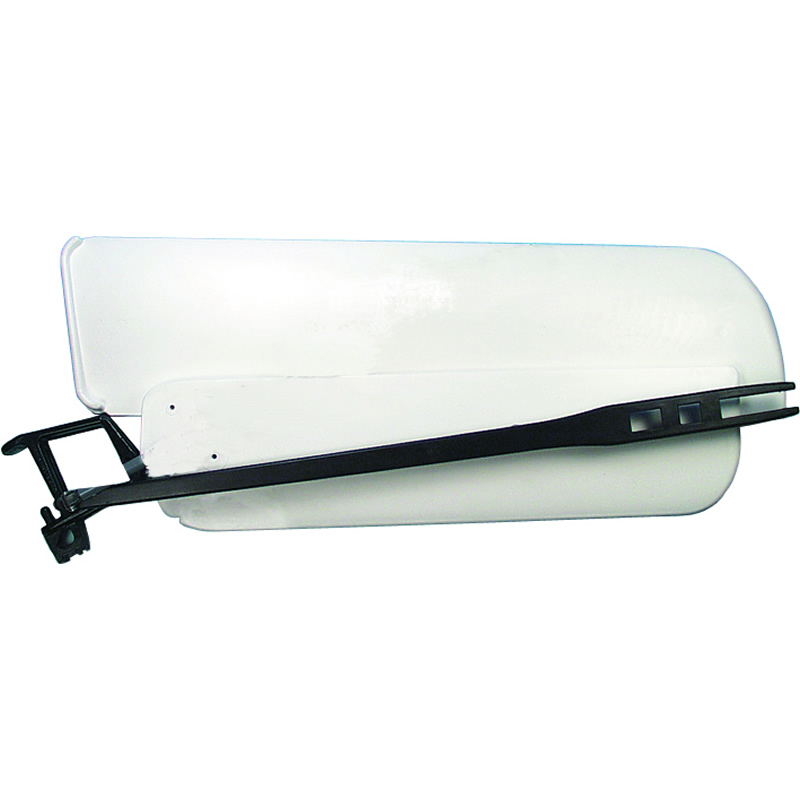 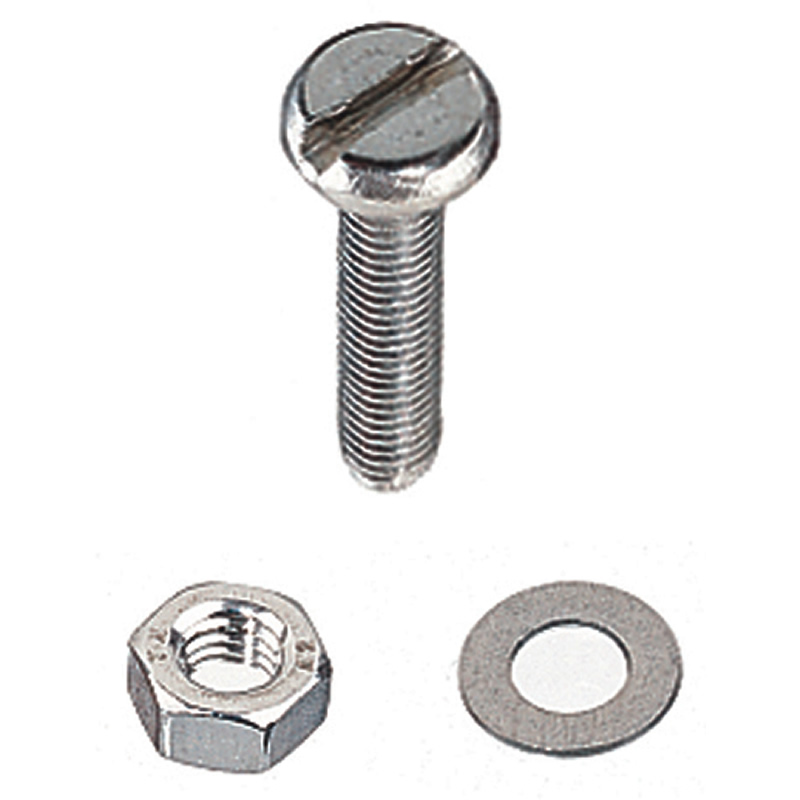 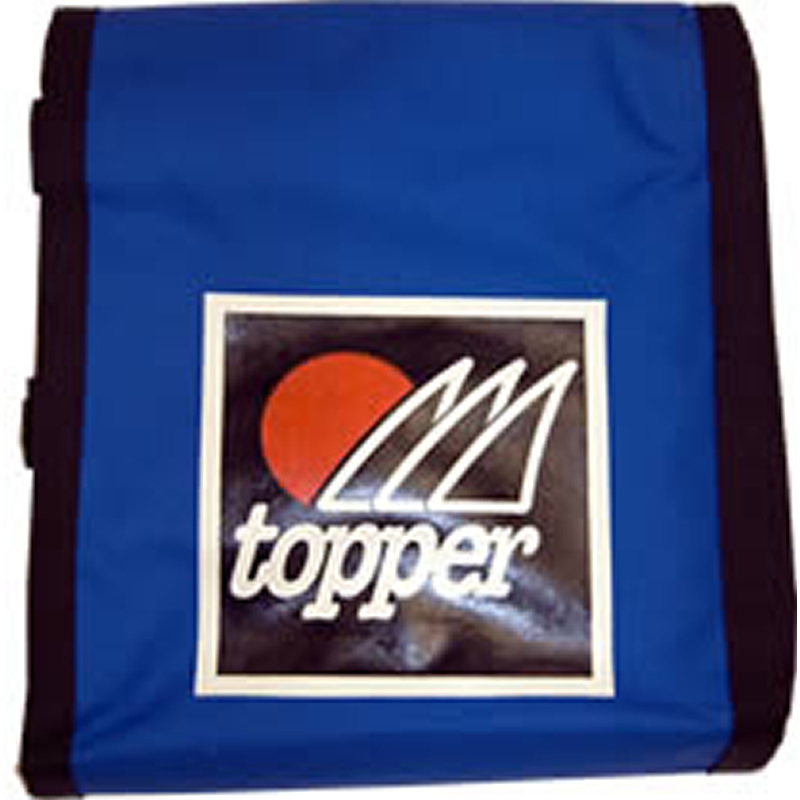 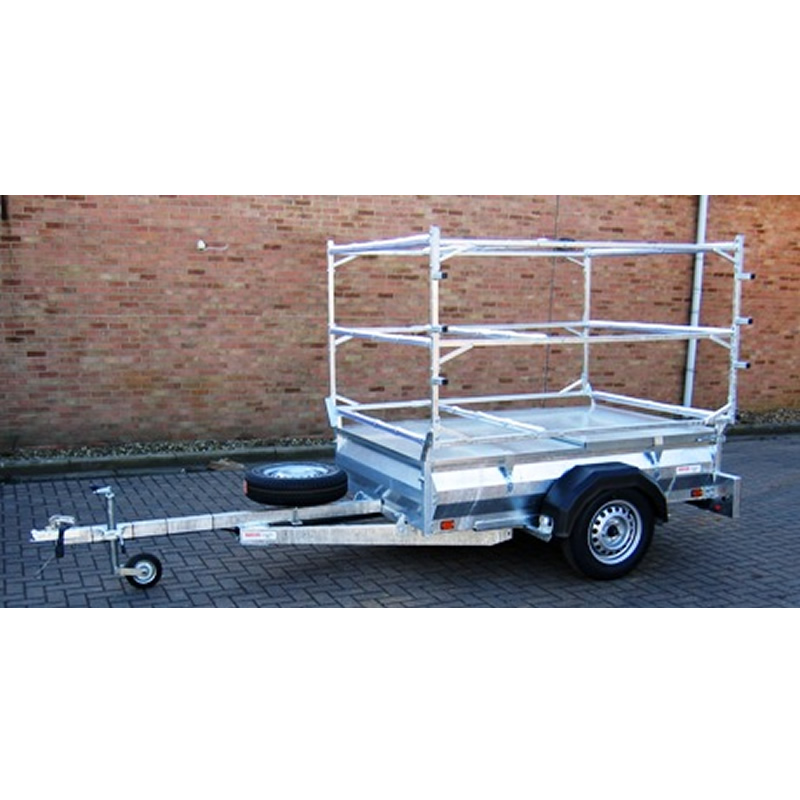 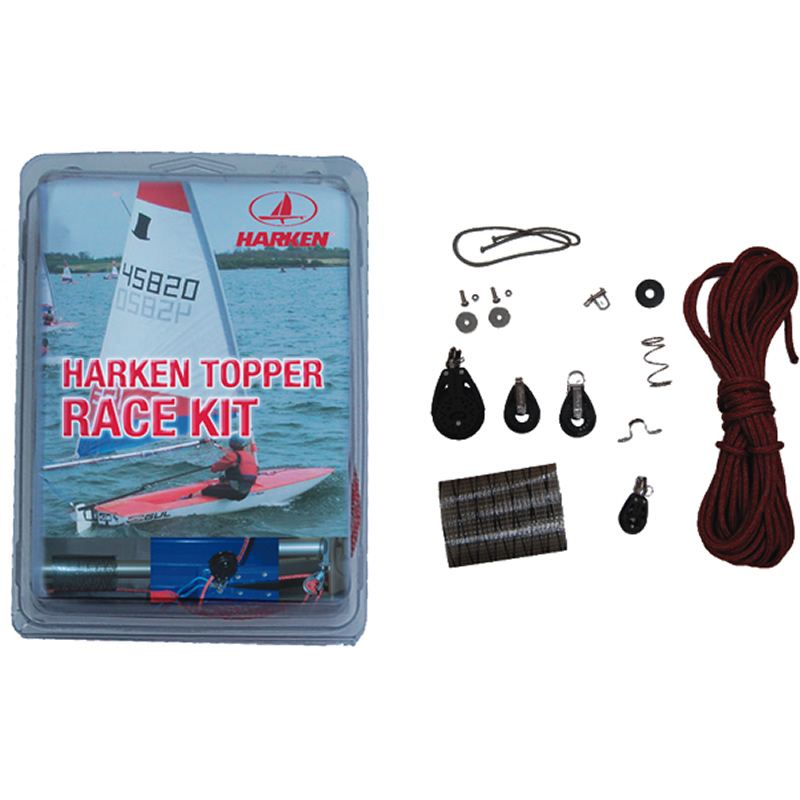 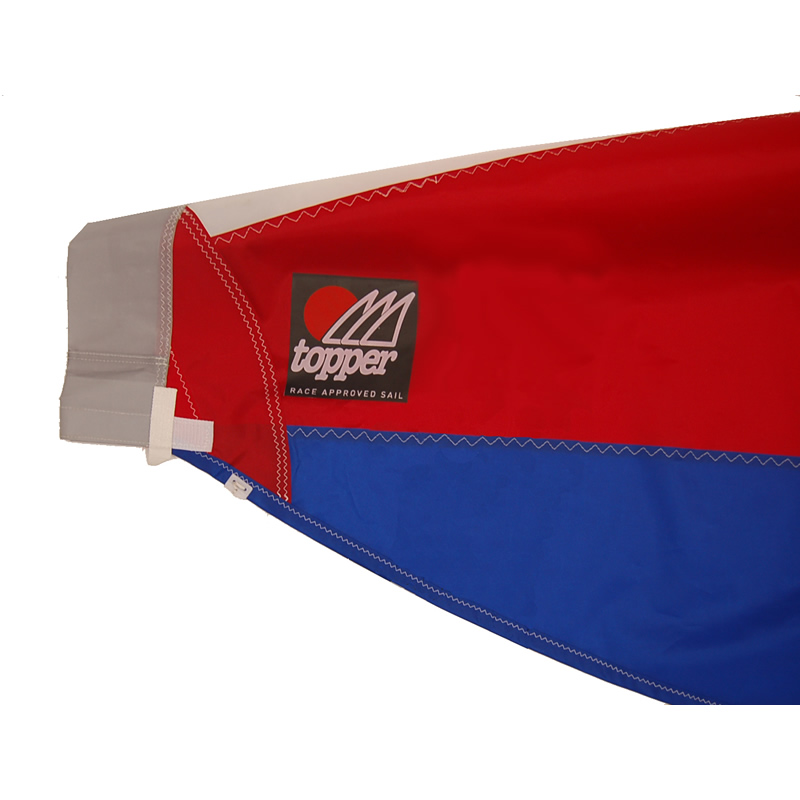 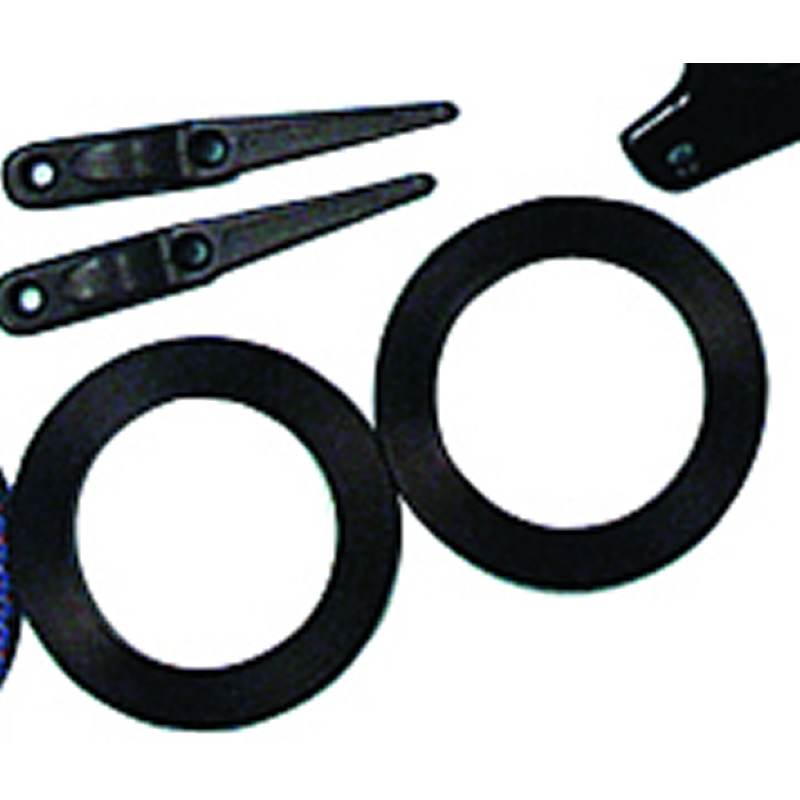 per page
Categories: Topper
Shop By